Cold days make a slow cooker meal more enticing, filling the air with the aroma of a hearty meal to come.  I like doing beef this way, as the long slow cooking time can make the most inexpensive cut turn out tender and flavorful.  A quick cook on some noodles, and some steamed broccoli and you have a meal. 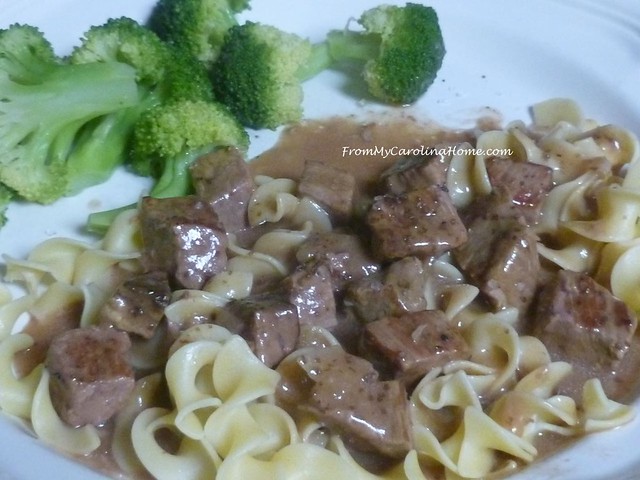 I begin with a lean beef roast, cutting it into bite size pieces. 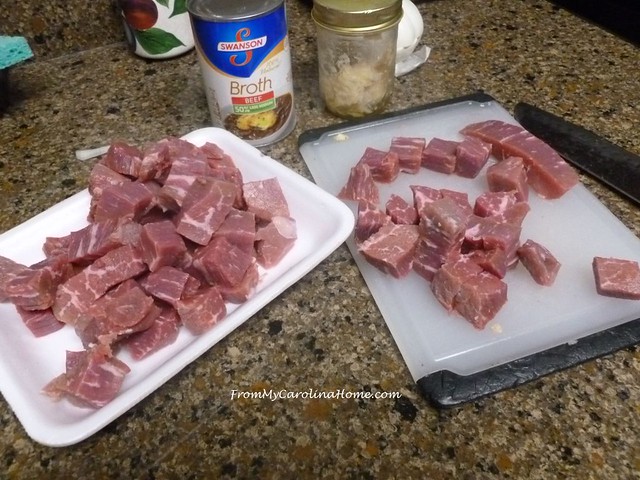 Browning the meat in a skillet on a high heat adds flavor.  Do this in small batches so the meat isn’t crowded in the pan. 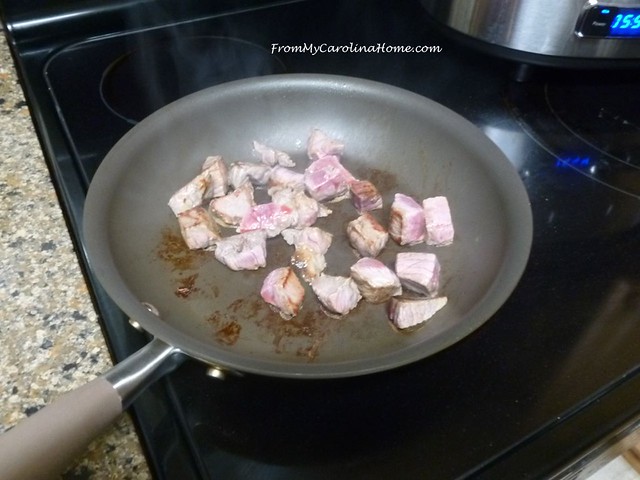 Add the meat to the slow cooker and brown the next batch.  Add chopped onion. 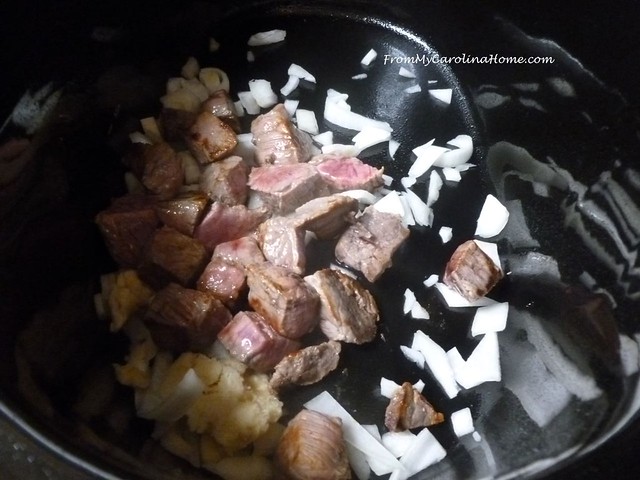 Keep going with small batches until all the meat has been seared. 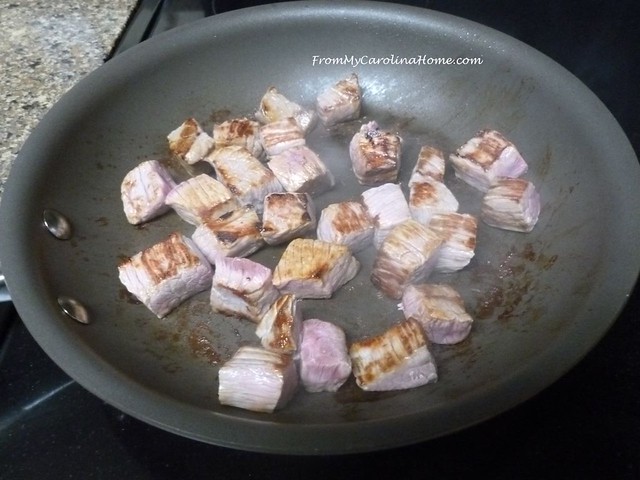 Add a couple of tablespoons of roasted garlic, for the mild flavor.  If you don’t have some already roasted in the refrigerator, just smash a couple of cloves and add those. 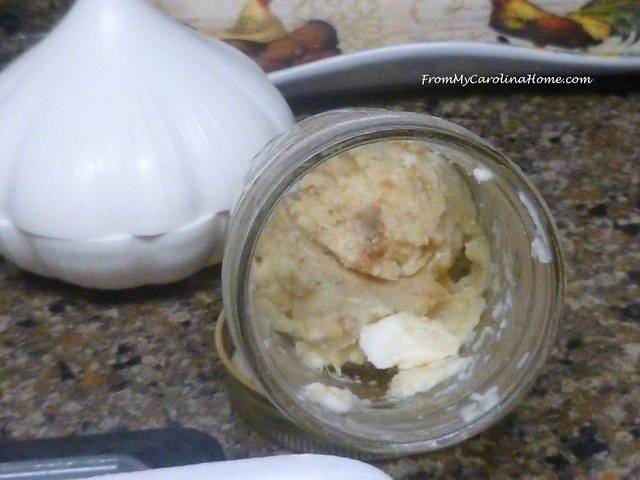 De-glaze the pan with some low-sodium beef broth. 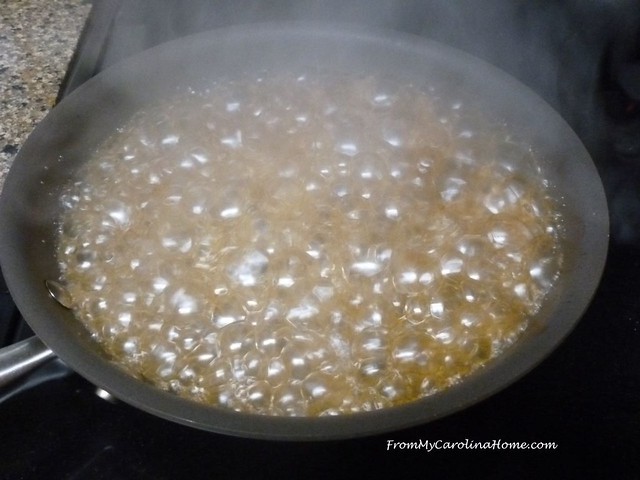 Add the broth from the pan to the slow cooker, and any additional broth remaining. 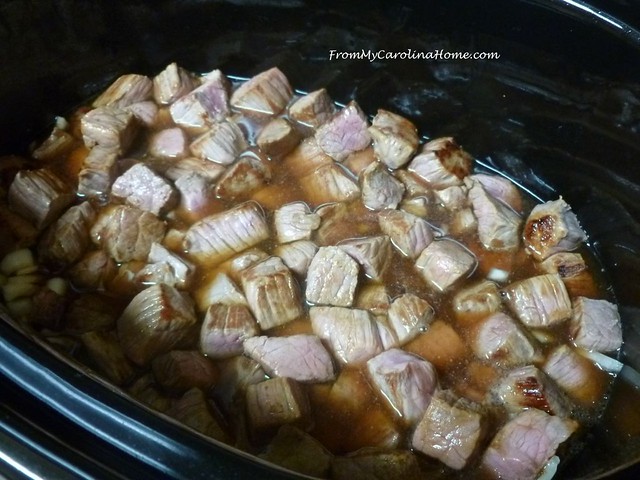 Cover and cook on low for 6-8 hours.  This three-pound roast made just barely enough to reach the minimum fill line on my 6-quart slow cooker.  Using a smaller 4-quart one would work better. 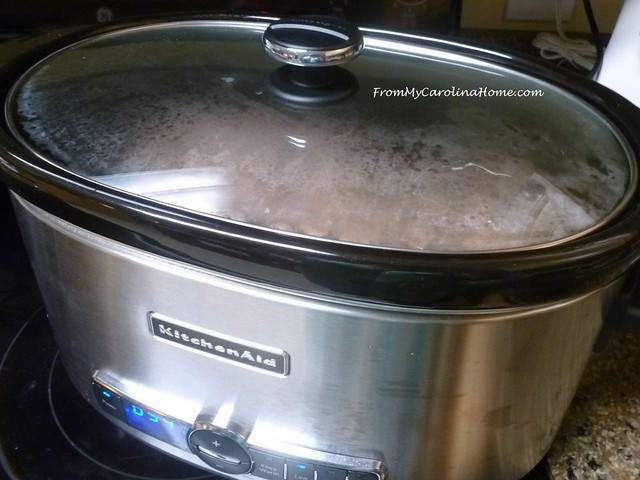 Remove the meat to a plate, and de-fat the remaining broth into a sauce pan. 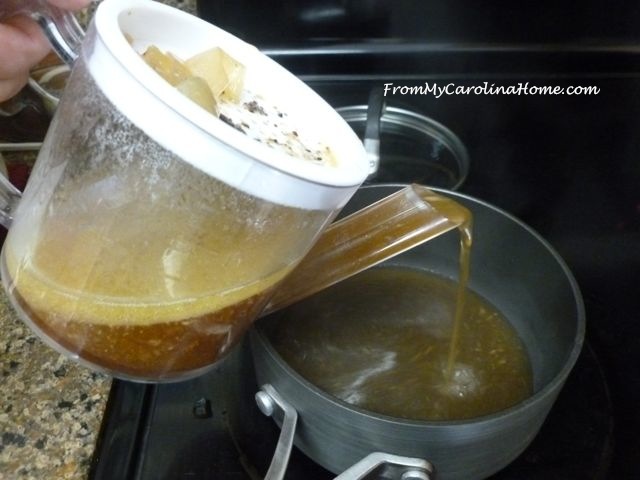 Make a slurry of flour and water (or for my gluten free readers, cornstarch and water), and stir quickly into the boiling broth to thicken the gravy. 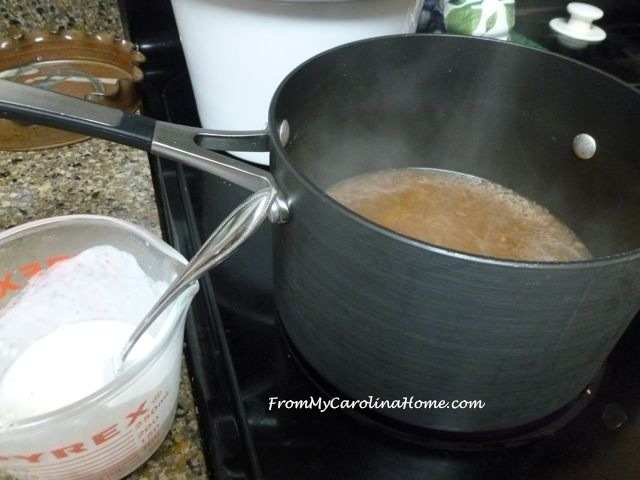 Return the meat to the cooker, and pour the gravy over the meat. 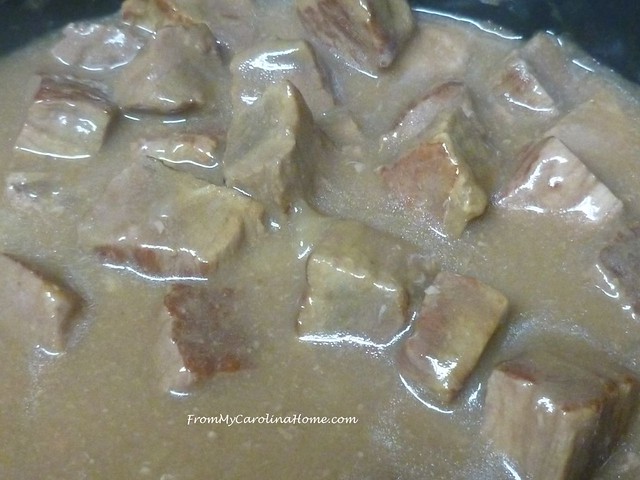 Serve on wide noodles or rice.  Add a fresh veggie and you have dinner.  Some crusty bread is nice too.

Pat roast dry.  Sear the pieces in a dry non-stick skillet in batches, adding to the slow cooker when nicely browned.  Add onions and garlic to cooker.  Deglaze the pan with some of the beef broth and add to the cooker along with any remaining broth.  Stir to distribute the garlic in the broth.  Add salt and pepper to taste.  Cook on low for 6-8 hours, until tender.  Remove meat to a plate and pour the liquid into a fat separator.  Pour the broth into a sauce pan.  Bring to a boil, and stir in a slurry of flour and water (or cornstarch and water) to thicken the gravy.  Return the meat and gravy to the cooker.   Serve with cooked noodles or rice, and a steamed vegetable or salad. 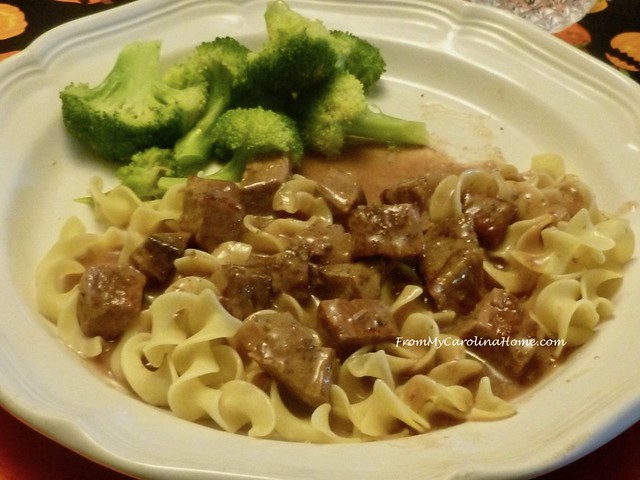 Tonight is the night to hide some money outside!  If you do this on New Year’s Eve, (doesn’t matter how much) then bring the money into the house on New Year’s Day, you bring good fortune with it, as long as it is still there, LOL!!  This along with some black eyed peas tomorrow should take care of bringing good luck for the next year.

I usually do a version of Hopping John that I have kicked up a notch with kielbasa and call Jumpin’ John. The peas are mixed with rice, sausage and sauce, then garnished with green onions. It is a good luck lunch in a bowl while watching the football games. 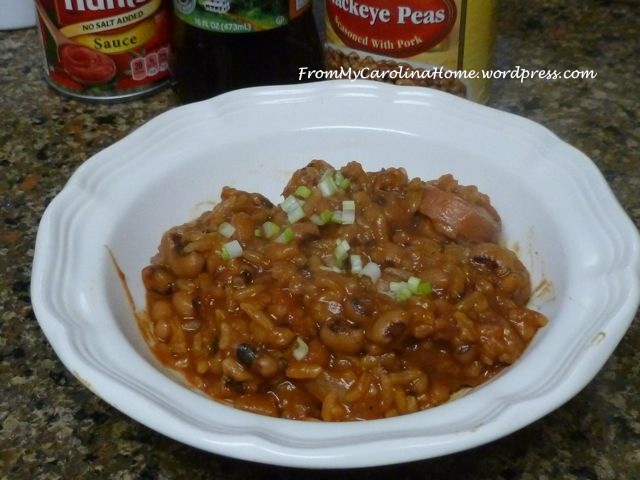 Back to the beef, the best part of the Roasted Garlic Beef Tips is that the recipe can be altered in any way that you like, add more or less onion or meat, add more seasonings you like, or punch up the heat with some horseradish or sriracha. 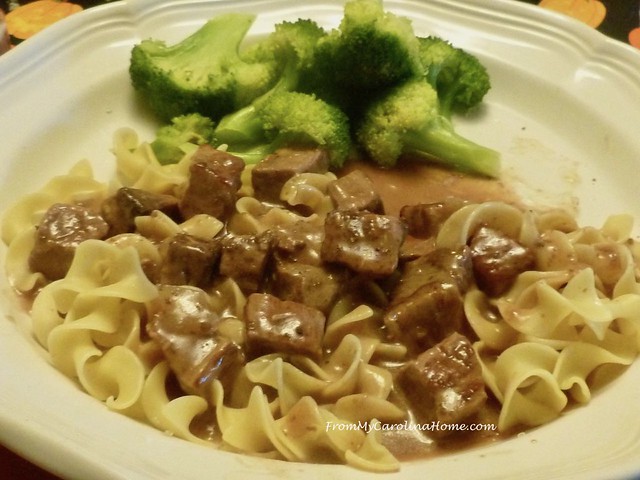 Whatever your plans for tonight and tomorrow, have a safe and happy New Year’s Eve!  Wishing you health and happiness in the New Year.