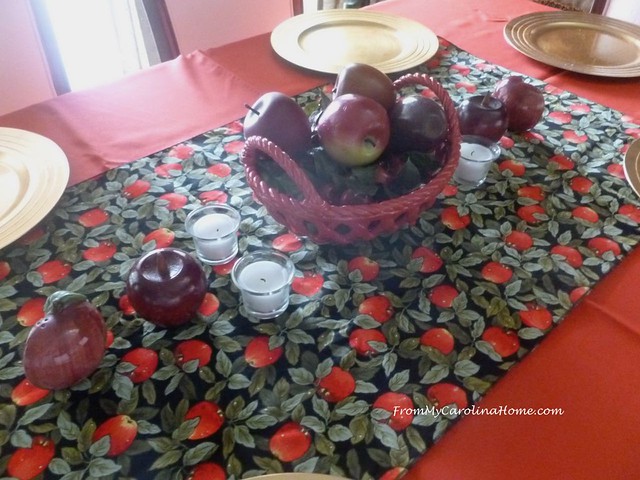 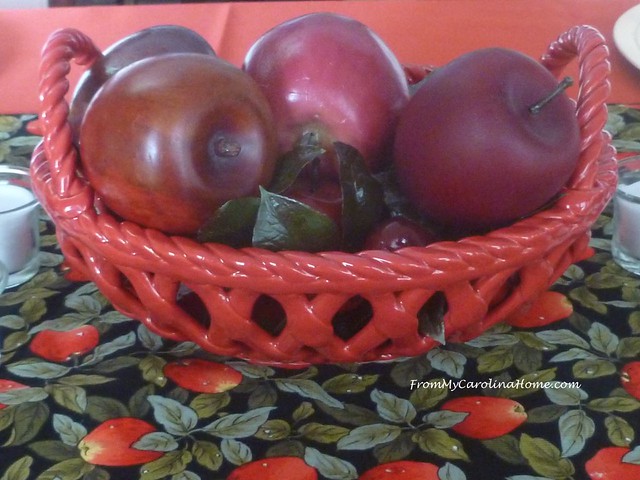 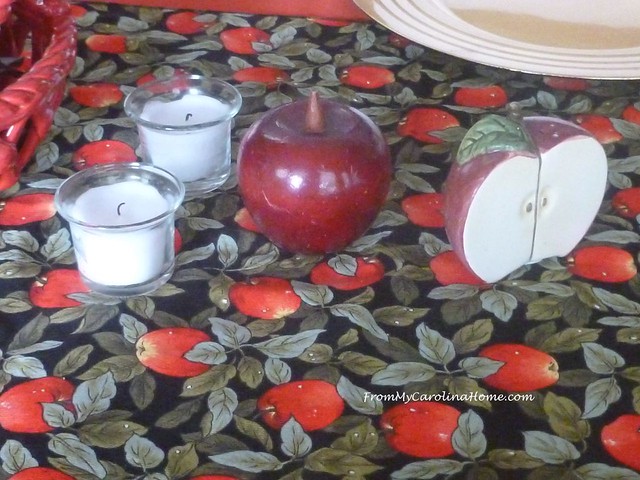 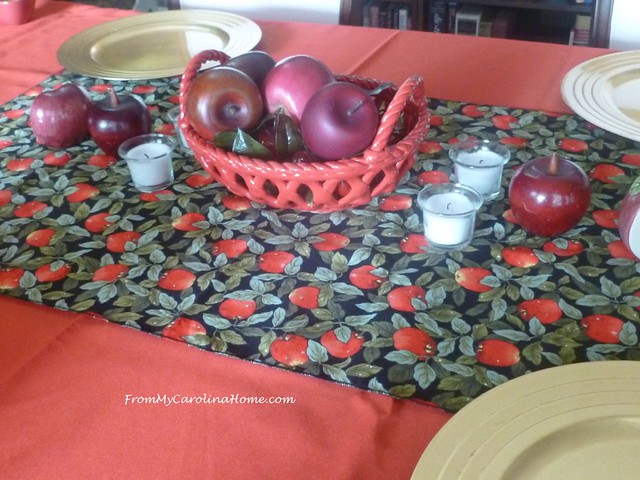 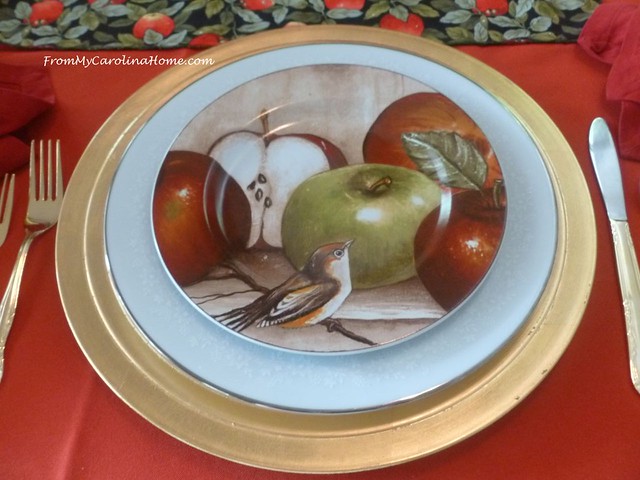 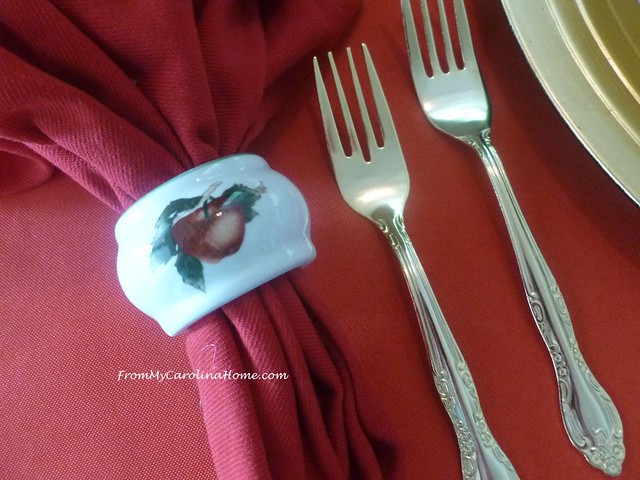 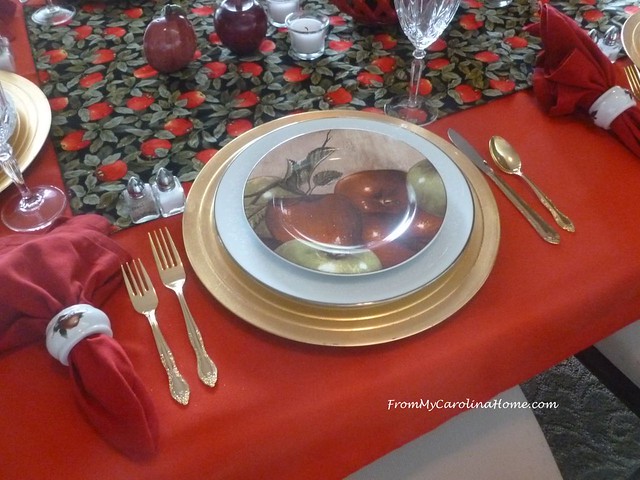 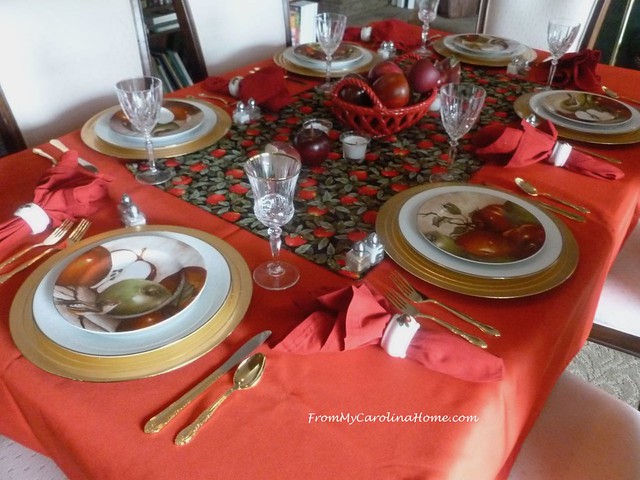 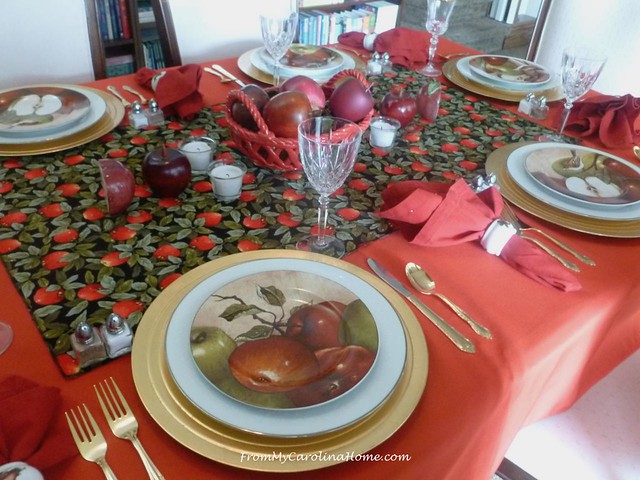 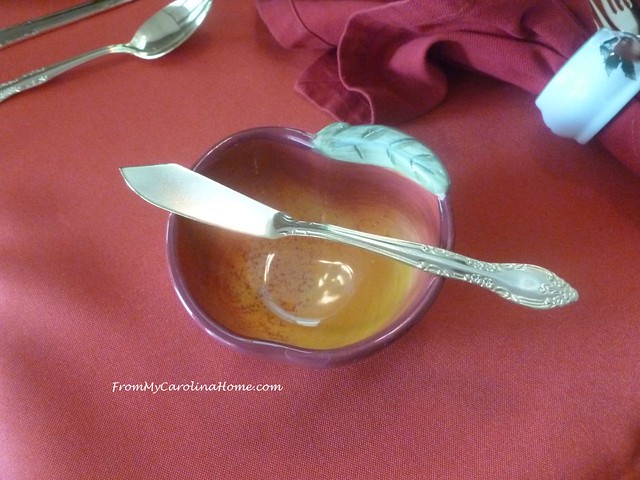 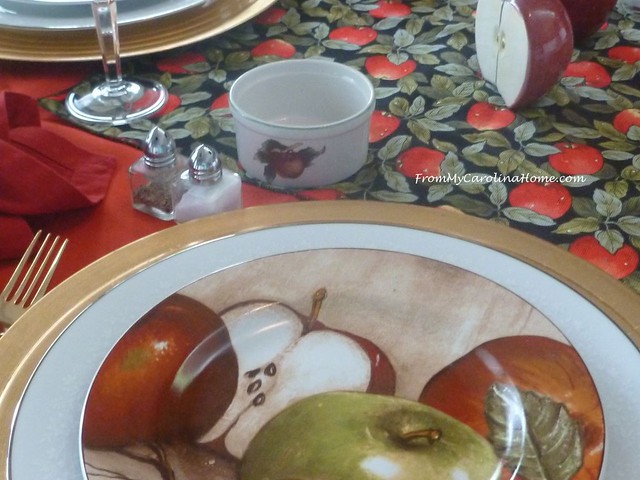 Come sit a spell at my Apple Tablescape and let’s chat! 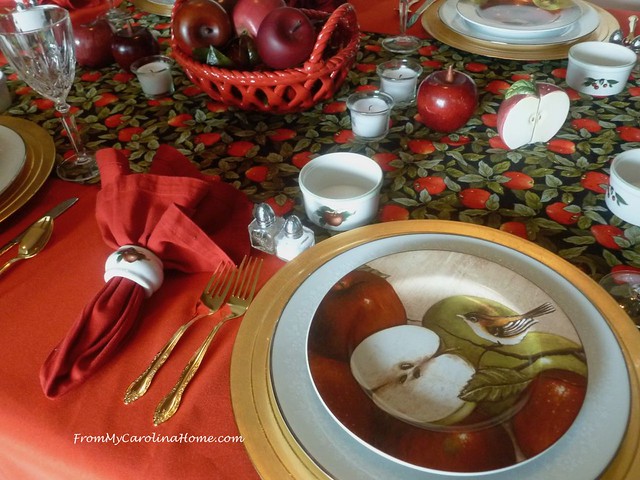 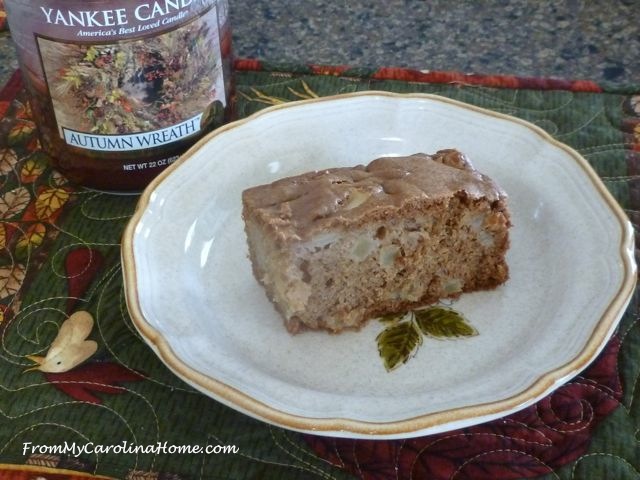 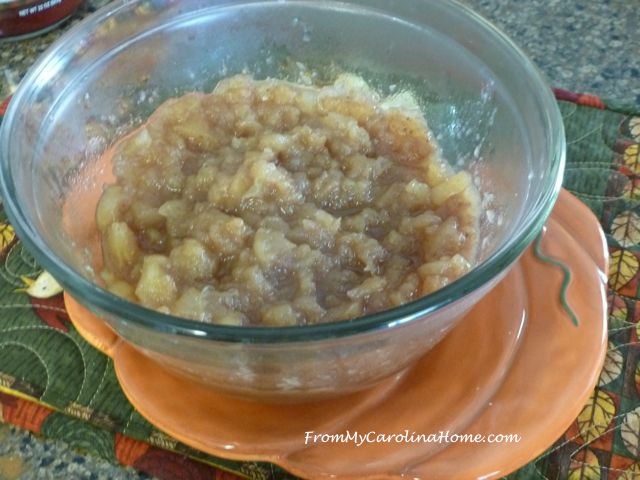 Hungry yet? Come sit a spell at my Apple Tablescape and let’s chat!

Apple Cookbooks on Amazon.
Apple Fabrics at Fat Quarter Shop, and don’t forget the Flash Sale!
Thank you for using my affiliate links! 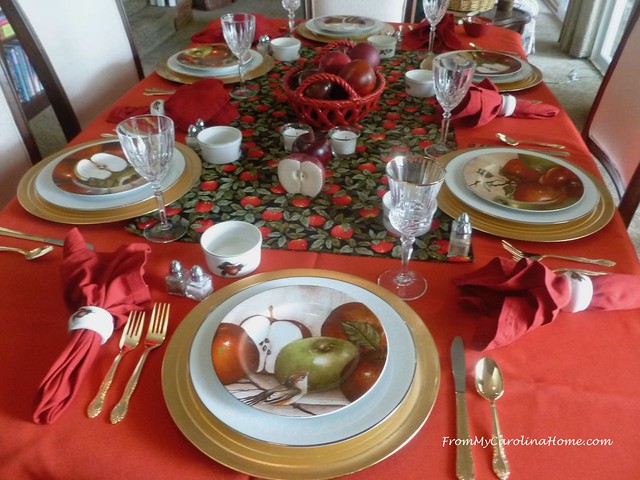