Now that the Thanksgiving holiday is done and we are well into Christmas decorating, the orange pumpkins need to go.  Baking the little pie pumpkin is easy, and will provide wonderful fresh pumpkin for use in recipes.  All you need to do is cut the pumpkin into halves and scoop out the seeds. 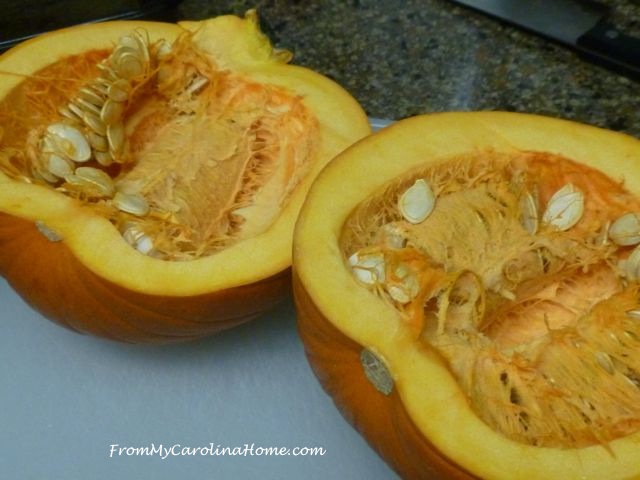 Place cut side down in a baking dish. 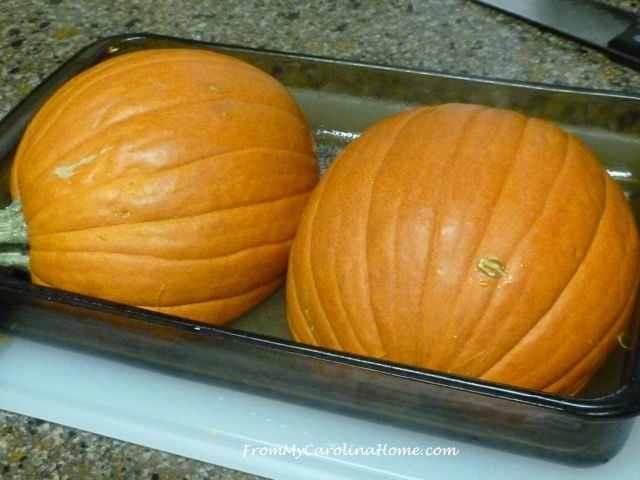 Place in a 350 degree oven for about an hour. 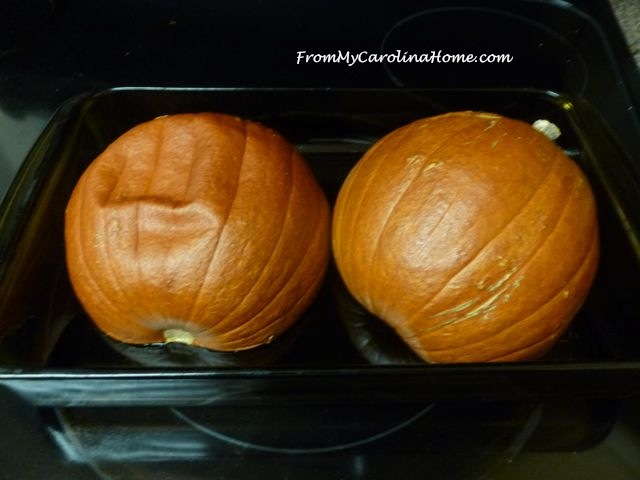 Scoop out the pumpkin, it will be the consistency of mashed potatoes. 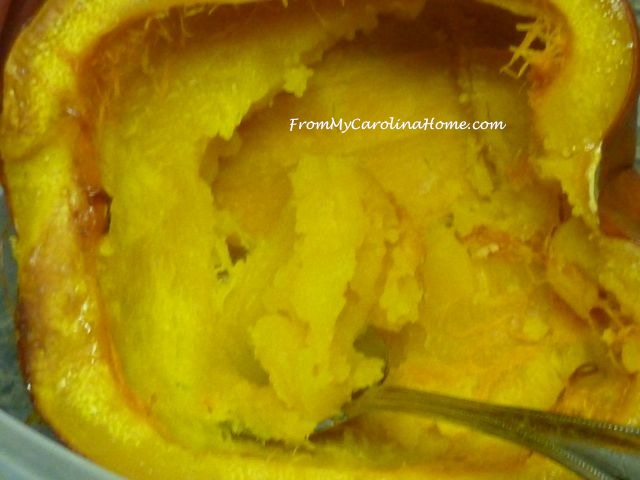 I store it in a container, for a day or two until I can get to baking. I measured the output of this little pumpkin, it came to 2-1/2 cups of fresh pumpkin. The aroma is wonderful, fresh and no preservatives! 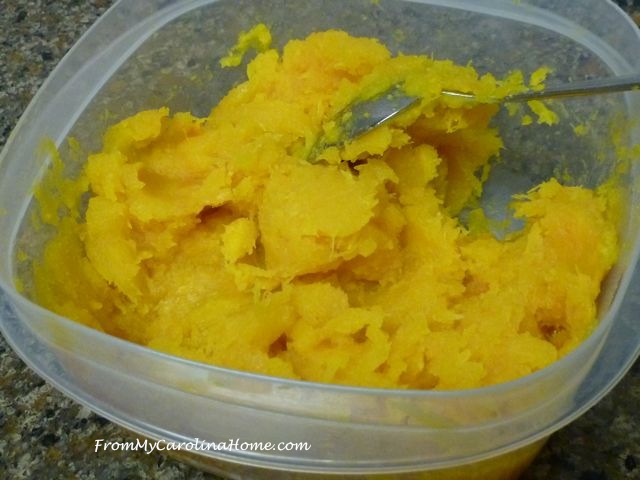 So, what to do with the other jack-o-lantern pumpkin? I didn’t want to just throw it away. We don’t have a zoo nearby to give it to, did you know that hippos love pumpkins? On the advice of a few readers, I decided to split it open and put it out for the turkeys. I sprinkled it with birdseed, also a reader suggestion, thank you Linda, Susan and Valerie. 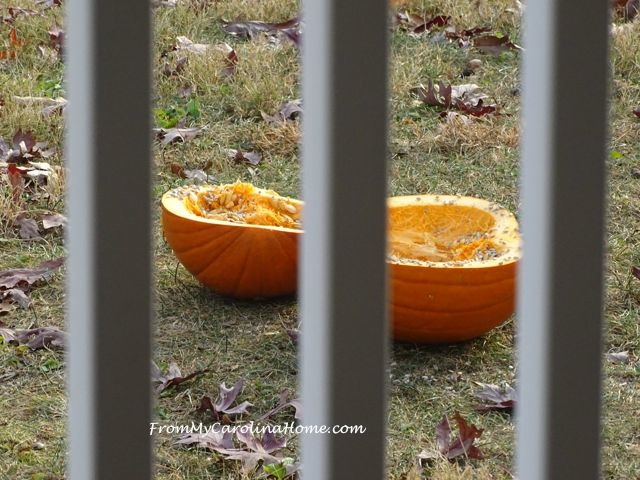 Then the stupid turkeys didn’t show up that day. So the little birds got all the seed. The next morning, I saw the turkeys in the meadow, and walked out to the veranda with a piece of whole wheat bread, and called to them. They came directly up to get their handout. 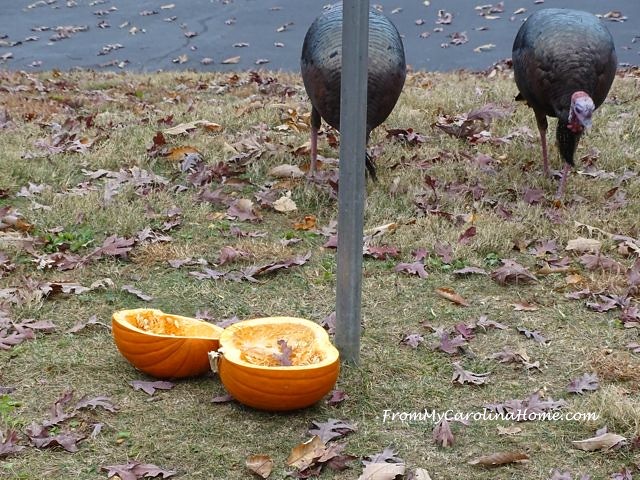 Then they spent half an hour pecking at the ground, and walking around the pumpkins. 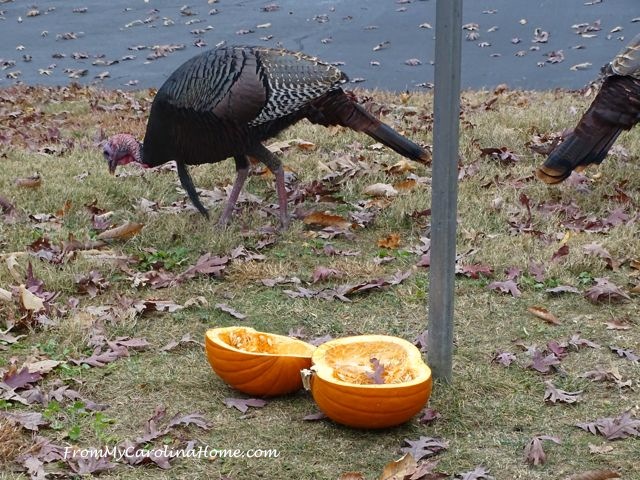 Circling around and ignoring the orange treat, they were making that cluck-purring sound. 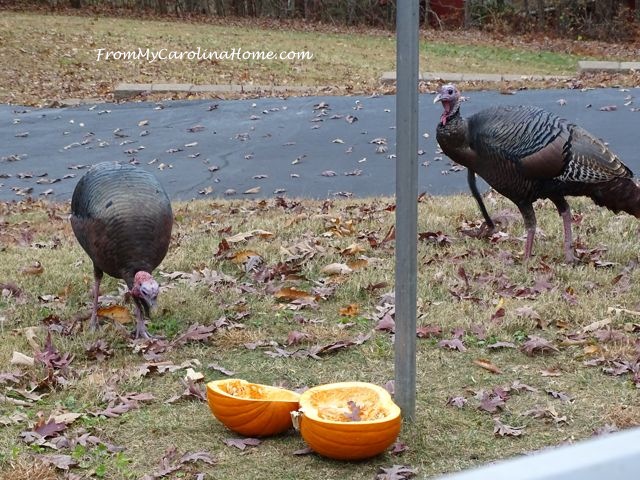 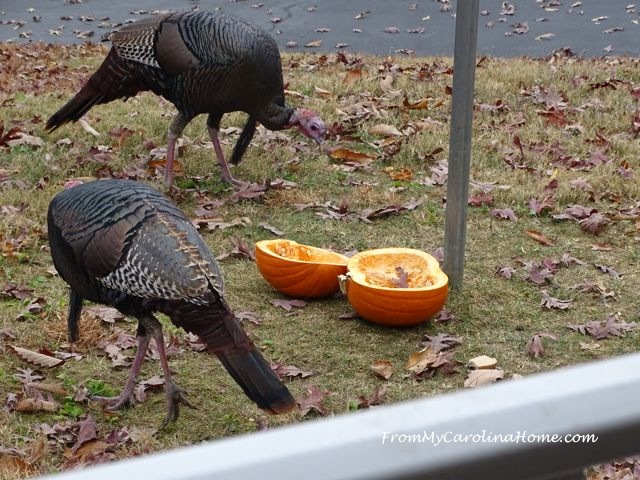 After a while, I got bored, and went down to the sewing room. A bit later, DH called me up to see them actually eating the pumpkin. 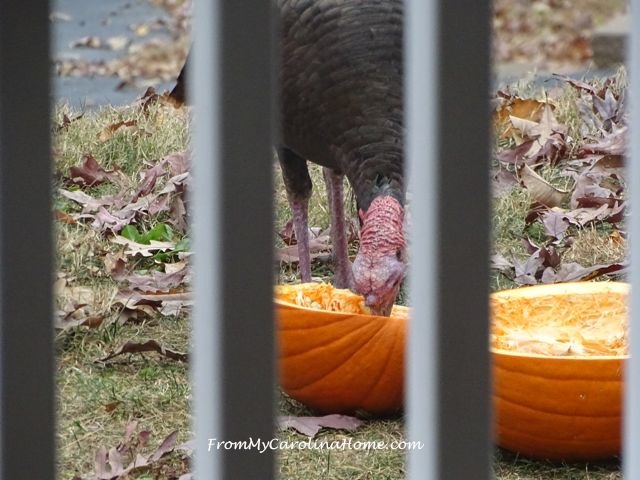 I didn’t want to disturb them, so I took a couple of pictures from inside the house. 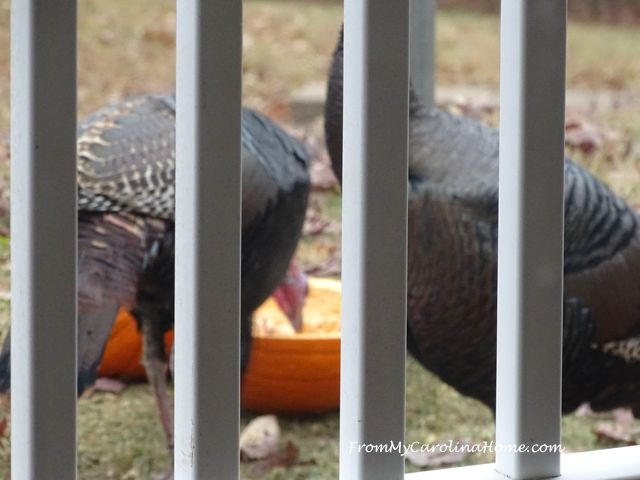 First one, then the other one got a beak full. 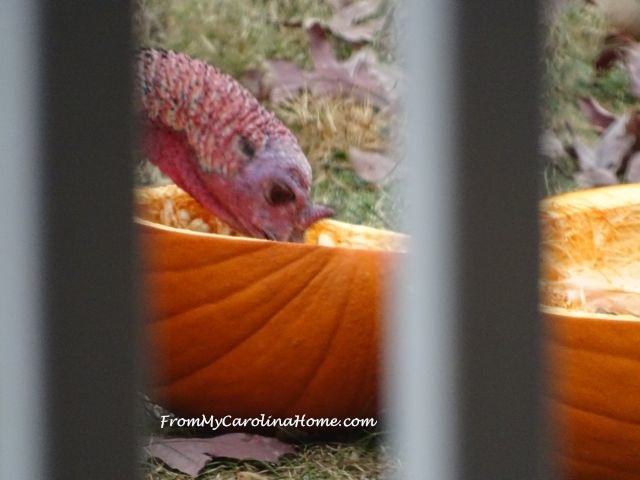 Oh, and I have to tell you a funny thing!  Our mailbox is down the mountain from the house so it is rare for the postal delivery guy to actually come up here.  But yesterday, the box from Back Side Fabrics wouldn’t fit in the box so he brought it up.  I heard this noise out in the front, and came up from the basement and out to the veranda to see what the commotion was.  The two male turkeys were trying really hard to run him off, and I had to laugh as they chased him around his jeep pecking at him and gobbling really loud.  Then he turned around and began to chase them off, yelling and waving his arms around.  When he came up to the house, winded, with my box, he said they had followed him from the house down the hill, running behind his jeep the whole way up the mountain!  I didn’t have the heart to tell him that I encourage them to stay, LOL, or that the pumpkin halves in the yard were for them!  Nor did I tell him that they chased my car down the hill as I went out earlier in the week, feathers fluffed, tails up and gobbling the whole way.  They are getting really bold.

Anyway, now that I have the pumpkin all baked and ready to use in a recipe, I need to decide what to do with it.  The links below are to my original pumpkin recipes.  Which would you choose? 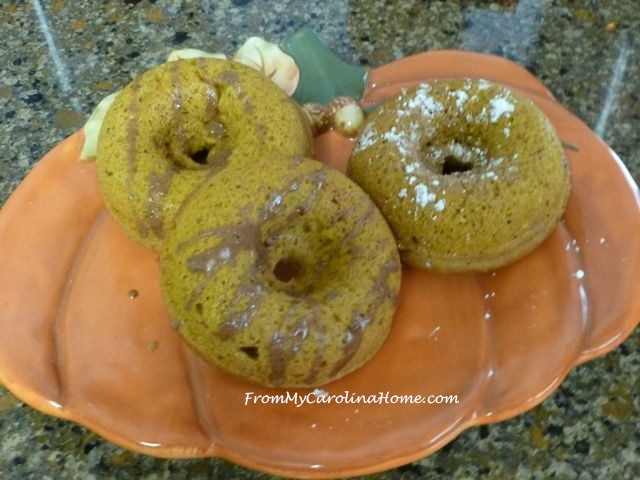 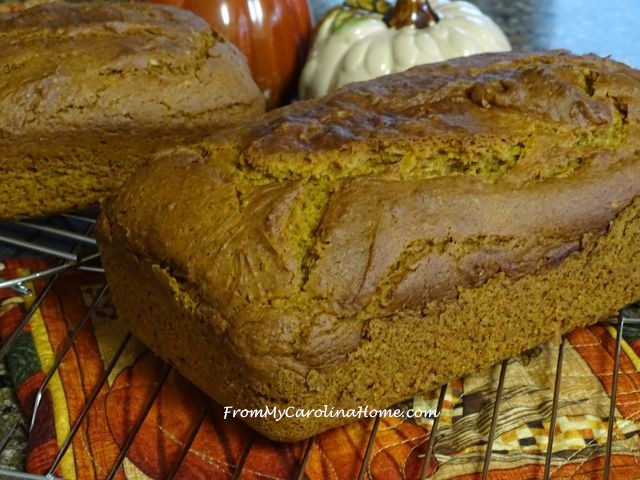 Do you have a leftover pumpkin?

28 thoughts on “Dealing With Those Pumpkins, and a bit of Mountain Living”