Cold outside means the garden moves inside.  After leaving my violets out on the veranda all summer, they finally decided to bloom again! I had forgotten the color of the lovely purple and white variegated blooms. 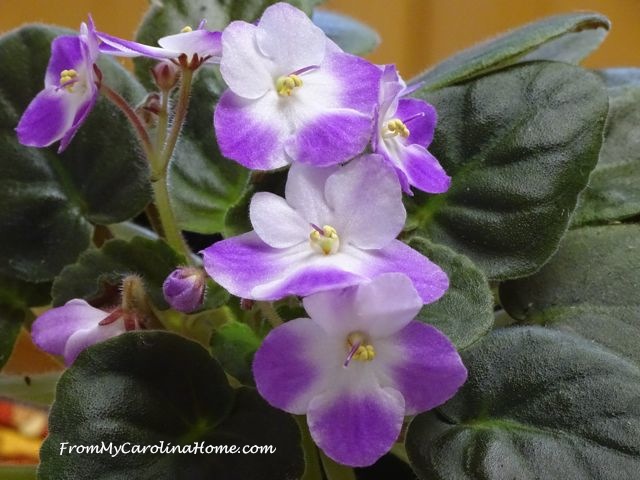 I am thrilled, finally I think I have figured out what they really need to bloom. The other one is a velvety purple. 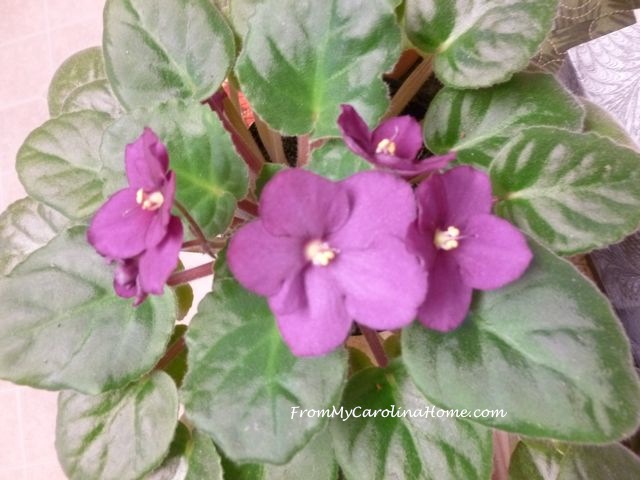 My Thanksgiving Cactus bloomed for the holiday this year beautifully too. I love these unusual flowers.  This was a gift from a dear friend, and I am amazed that I have kept it alive and blooming every year for over 10 years now! 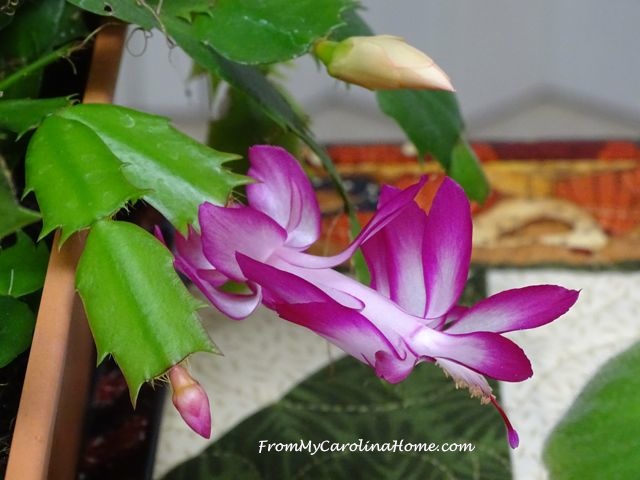 I learned that although I originally believed this to be a Christmas Cactus, it has the spiky leaves which makes it a Thanksgiving Cactus, blooming usually in November. 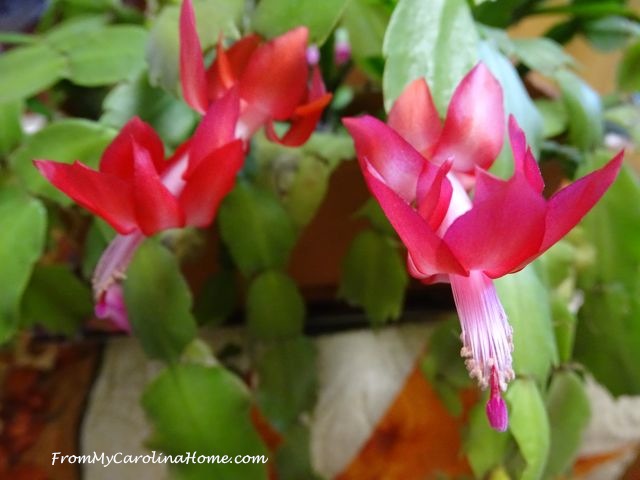 It has several flower colors all in the same pot, purple, pink, red, yellow and white. 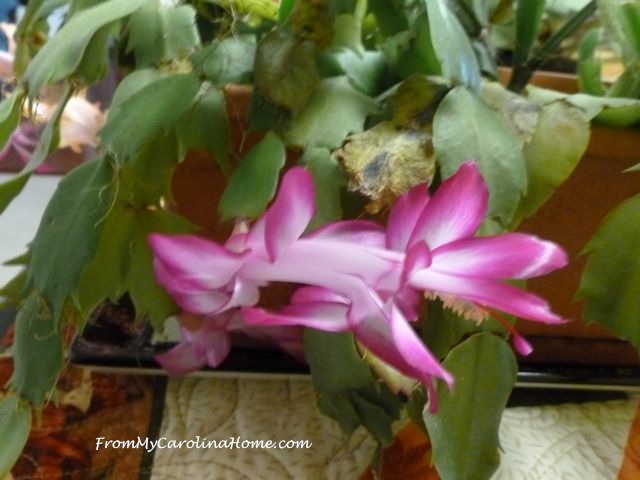 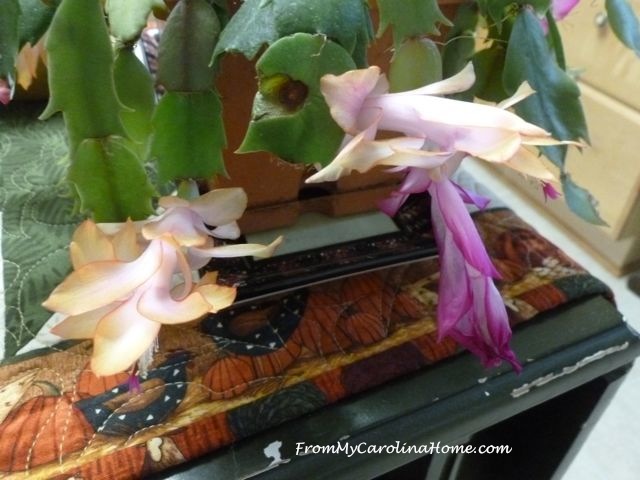 On the veranda, in spite of the sub-freezing temperatures of the past few nights, the white begonias are still blooming like mad. All the pots are still going. I stopped watering them for about a week after DH turned off the water outside to prevent the pipes from freezing. Still, the little guys continued. Yesterday, I watered the ones still going with a pitcher. 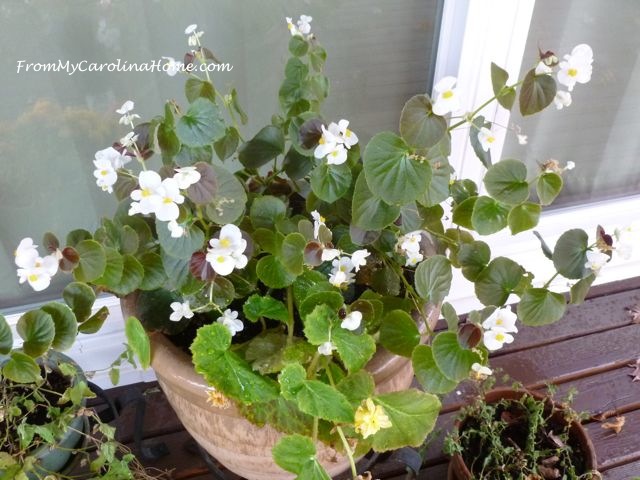 The red dianthus are still blooming too, they should have finished up a month ago. 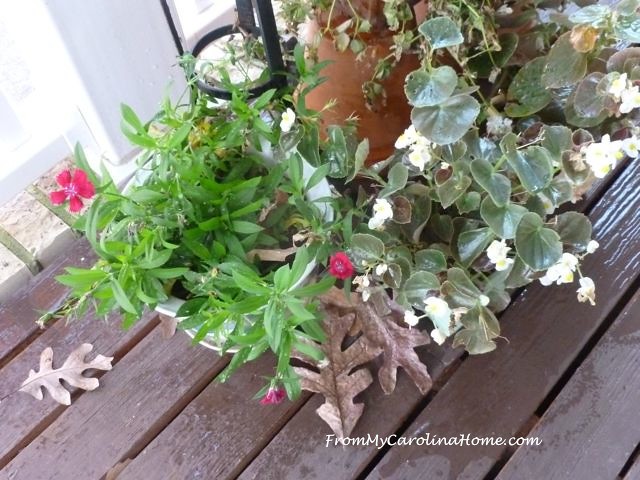 The chrysanthemums got a drink too.  Their colors are fading, and I should dry some of the flowers for use later. 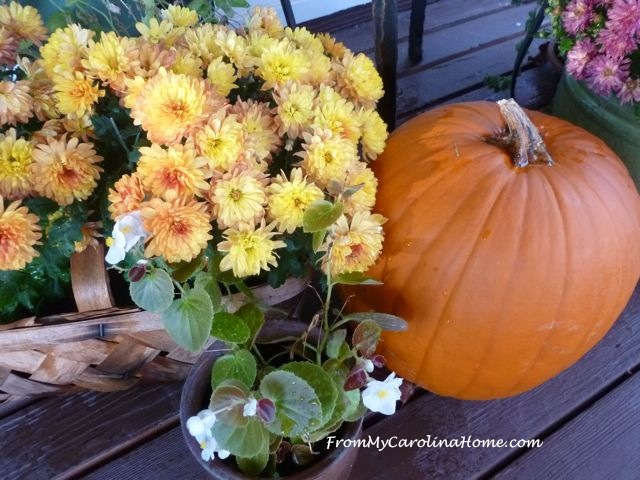 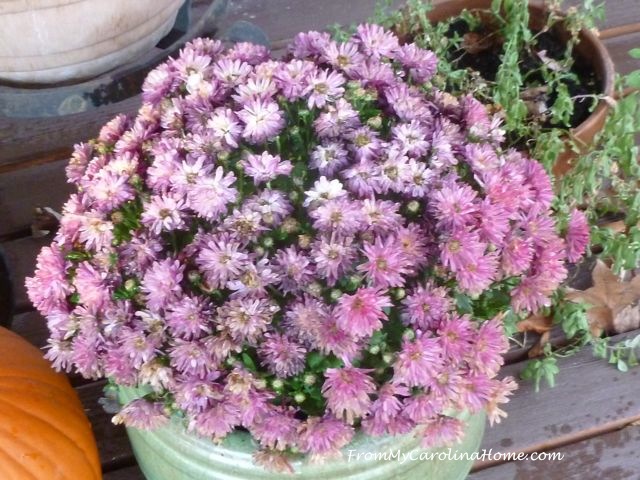 Time for the pumpkin to go, I think. But, before we leave the Autumn season, here’s one more last look at sunlit autumn color. 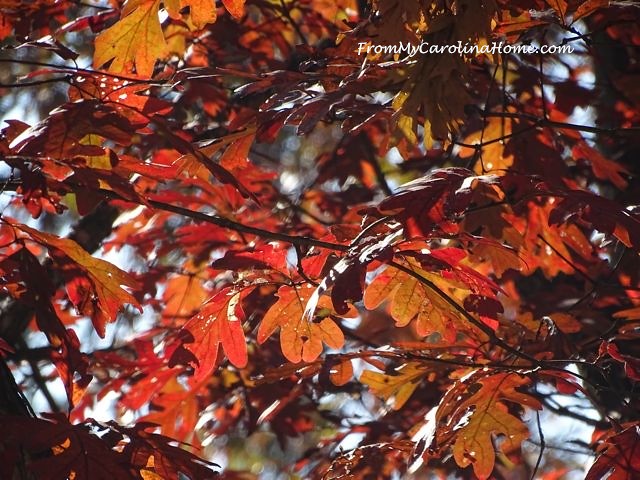 These leaves are still hanging on, but coming down fast. 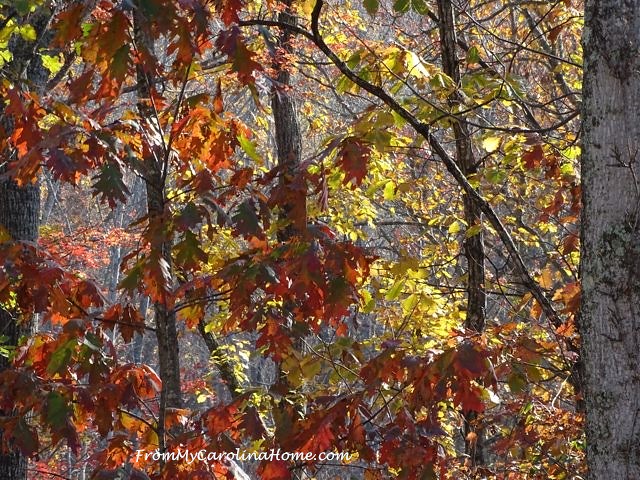 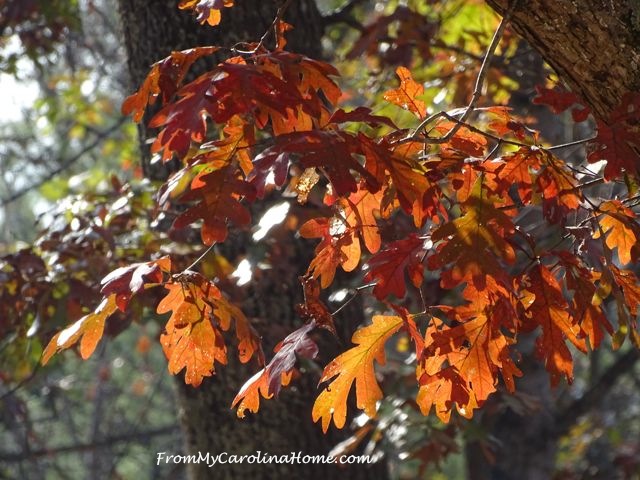 I have been seeing the turkeys several times a day now. The two males have again separated from the flock, and forage on their own. I have been getting them used to seeing me, and just this past week began talking to them. They make the most wonderful little cluck-purring noise, like they are talking back, and they no longer run away when they see me. So, on Thanksgiving, I stepped slowly onto the veranda while they were visiting and gave them a piece of whole wheat bread, broken up into a few pieces. They were wary but they did eat it. One gave a nice display of his tail feathers, and puffed up, probably to signal that he was ready to do battle if necessary. 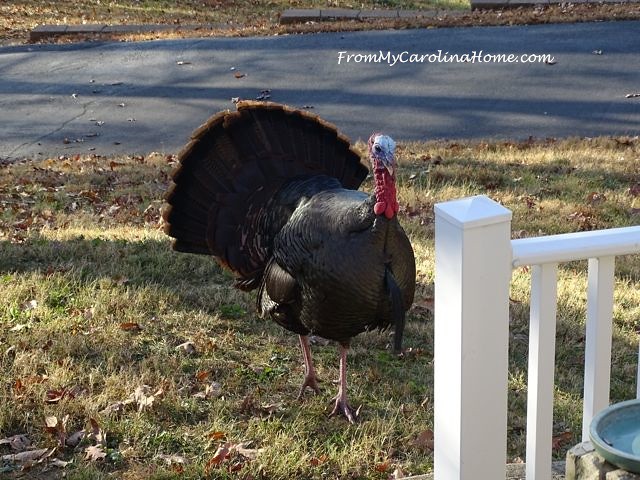 After a couple of mornings giving them a bite, not only are they not afraid of me anymore, but they come running when they see me! It is fun. I don’t plan to continue this long, as I don’t want to make them into pets. I certainly respect the fact that they are wild and should continue to be so. 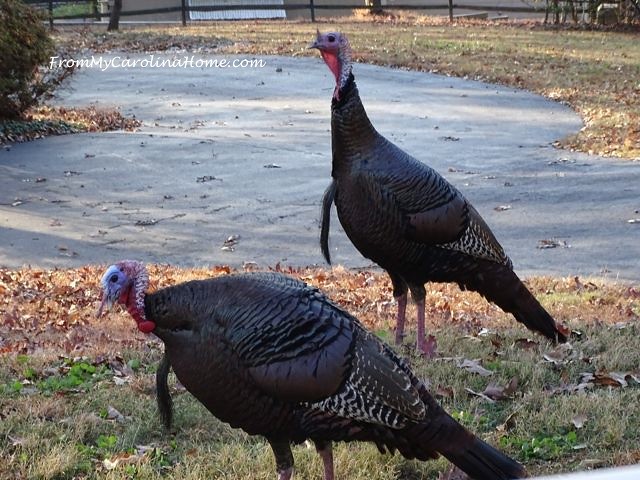 But, for a day or two, I’ll feed the turkeys as well as the little birds.  I wonder if they might eat that pumpkin?  Today, and this week I’ll be packing up Thanksgiving and getting out Christmas.  I’ll be simmering a pot of turkey soup while watching football and piddling around collecting up the autumn decor. My MIL is coming in five days, and I want to get to Christmas decorating and setting a pretty table for her visit.  Plus, I have some blocks to do for Waltz!  So, I better get busy.

What’s going on around your home today? 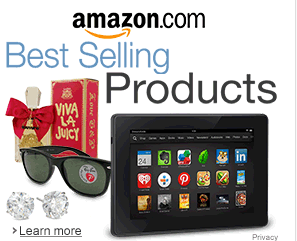 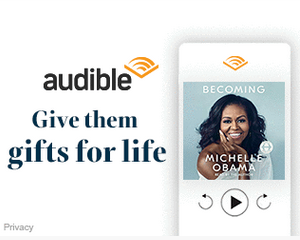