Every time I do a quilt, I learn something, and I try to pass along those lessons.  This one was no different.  I was originally given this quilt and backing about 4 months ago with a group of quilts.  They came from my friend whose neighborhood group in the local guild is making quilts for Mainstay this year, a local battered women’s shelter.   Most of the quilts these ladies do are pieced nicely, but almost half of them had poorly applied borders.  That slap-and-sew method causes me the most headaches with charity quilting.  I have a Borders Tutorial and I think a few need to see it again as they just do not understand why measuring is important.  This one was no exception, but it also had another issue, the backing was exactly the same size as the flimsy.  I sent it back as I have to have extra all the way around, see my post on Loading the Longarm if you are a new reader to see why. I received it back with extra fabric sewed onto all four sides. 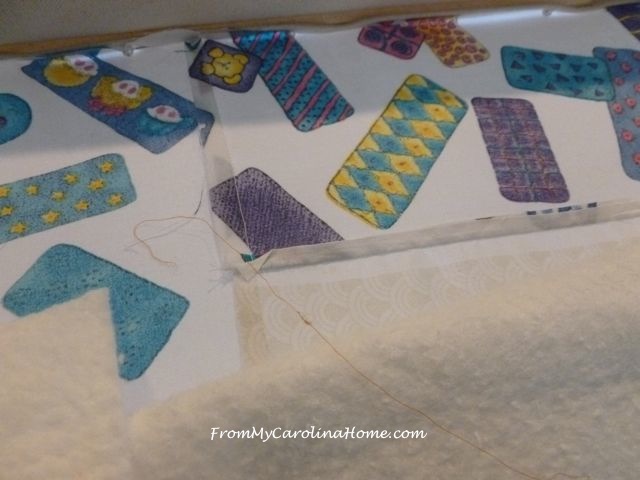 Oh, great.  I warned my friend that I would attempt to get the flimsy centered but that I could not guarantee it. She said no problem, so I brought it home to quilt. Loading it, and laying the batting on top, I could no longer see the seam lines on the backing. It looks like there is a light area, but that is just the way the light looks, the edge of the quilt is actually on top of the seam line.  Or so I thought. 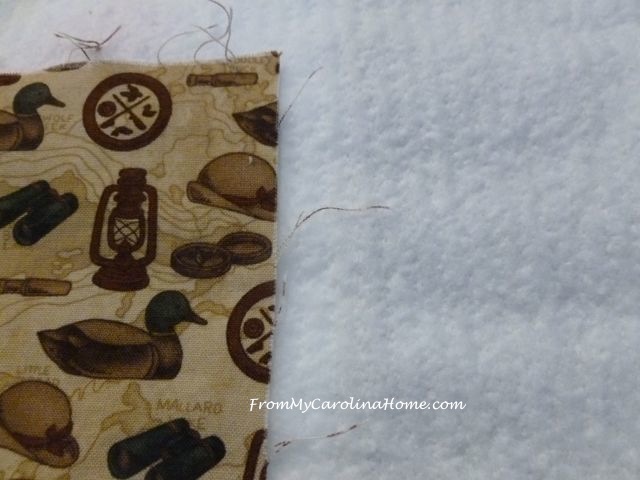 It has a border that looks somewhat masculine, so I got out my pantographs to look through them. 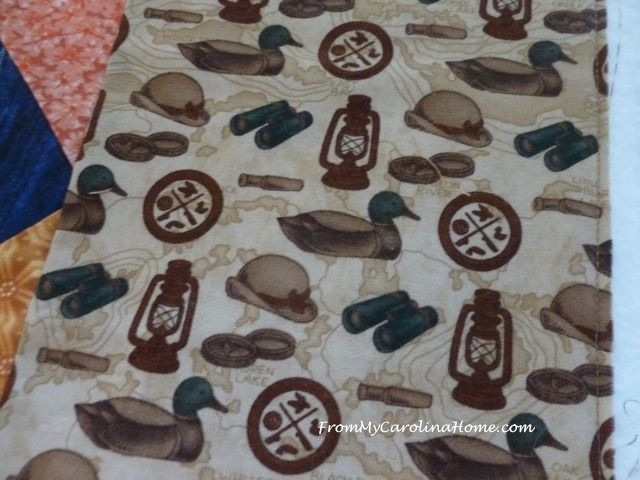 I like to do this one called Tiger Swirl, as it isn’t feminine and has a 14 inch span. It will cover this quilt in about 5-6 passes, quick as I need to get it back to the maker soon. 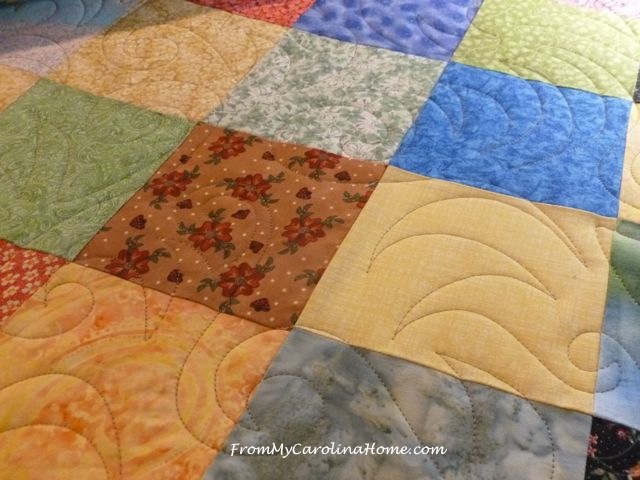 The curves nicely complement the angles on the on-point squares. 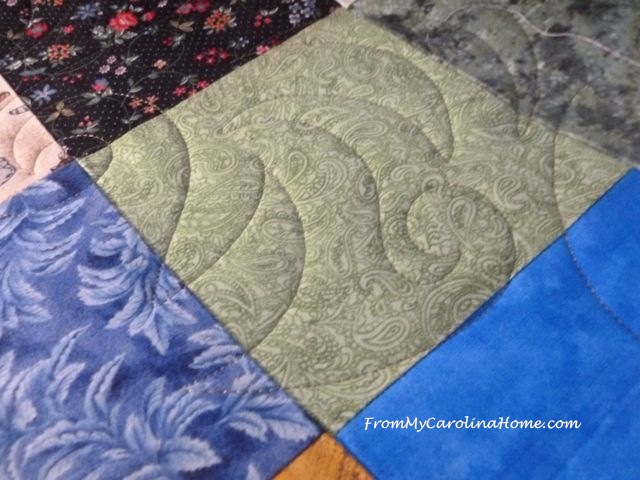 So, sewing along, doing OK with the borders, edging in the fullness when I get to this. 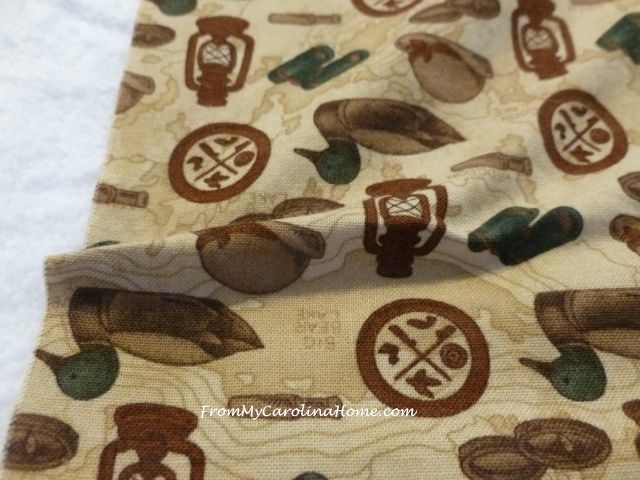 This was around the third pass, and on the left side. So out comes the Best Press solution that I dilute 50%, and the steam iron. I showed that in detail in my post on Fixing More Quilt Problems. I got it a bit better, but it still puckered. At least I didn’t need to put in a pleat. But then, I get to the bottom. 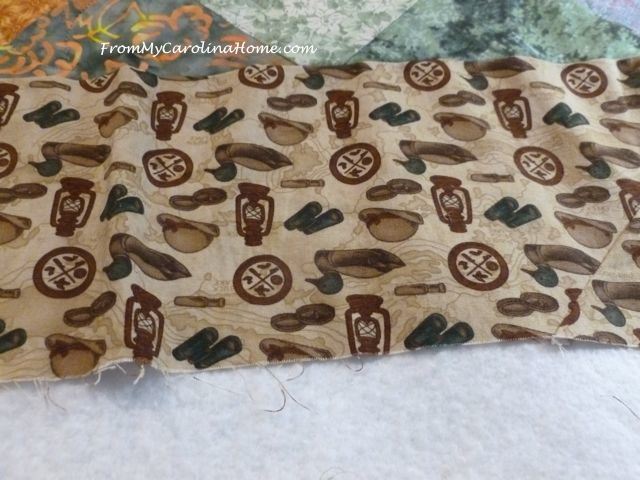 A wavy border, and to make it worse there was a bias seam just to the right.  You can see the end of it in the lower right corner of the photo.  The maker made a seam like you do for a binding, not great for a border as the bias edges create even more fullness.   Trying to get it to lay flatter wasn’t working. You can see here how much it is bowing up in the center because the edges are too long. 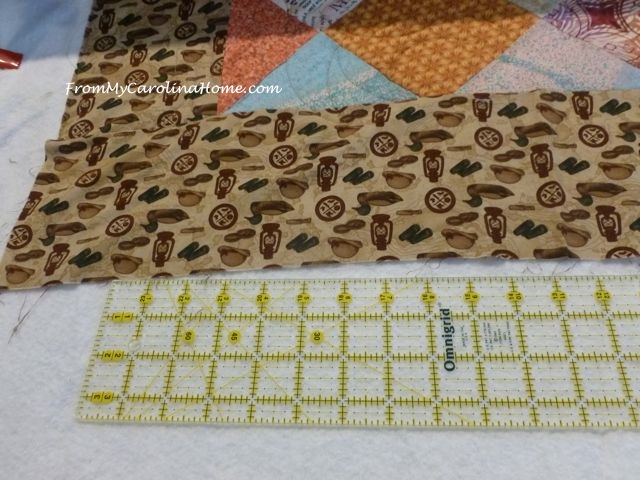 So, I steamed the stuffing out of it, trying to get it to shrink a bit and take up some of that fullness. There was still a lot left, I just flattened it a bit. 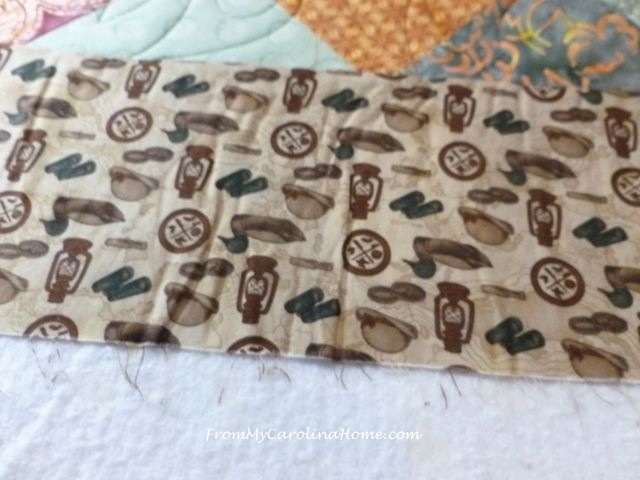 Now I have to pull the corners out to spread out the fullness to that edge. Those will have to be cut off once the quilt is done and ready for binding to square it up again.  There are a fair number of puckers in this quilt, thankfully these will not be noticeable once the quilt is washed and it draws up all over.   But I am not happy giving back a poor looking final quilt.  Unfortunately, there is nothing else I can do. 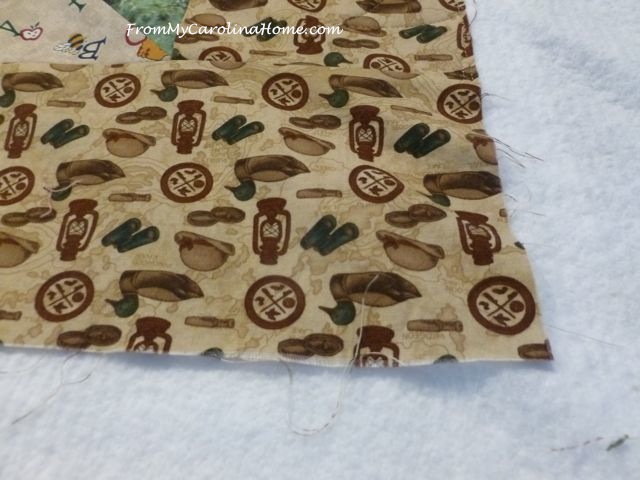 Eventually, I get it finished. Then with some dismay, I found the backing hadn’t lined up as I thought. 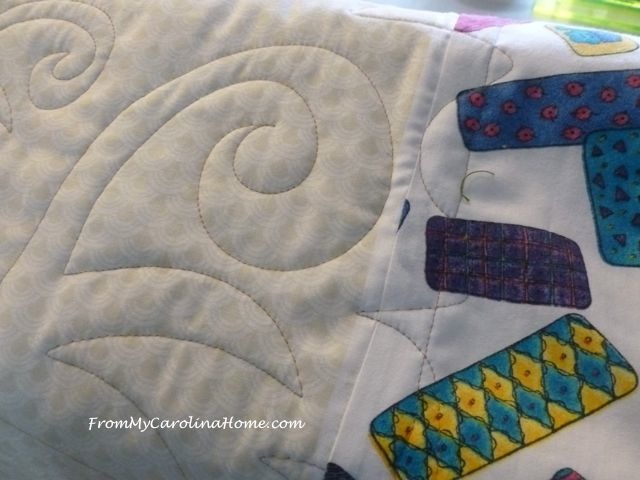 Even though I warned that this might happen, I am still thinking she will be upset with the results, especially when I got to the bottom and found I had more backing available than I thought. So, I could have started a bit lower and had a bit more wiggle room at the top. 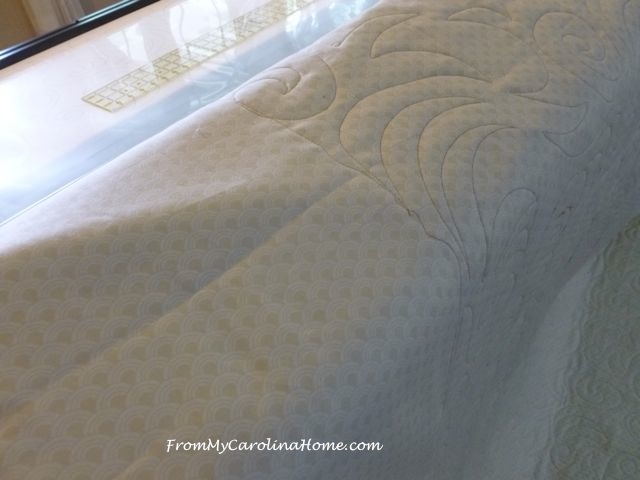 Ugh. Well, at least it is done. The quilter will have to cut off about 2 inches of border all the way around to get the extra pieces off, which will reduce the overall size of the quilt. 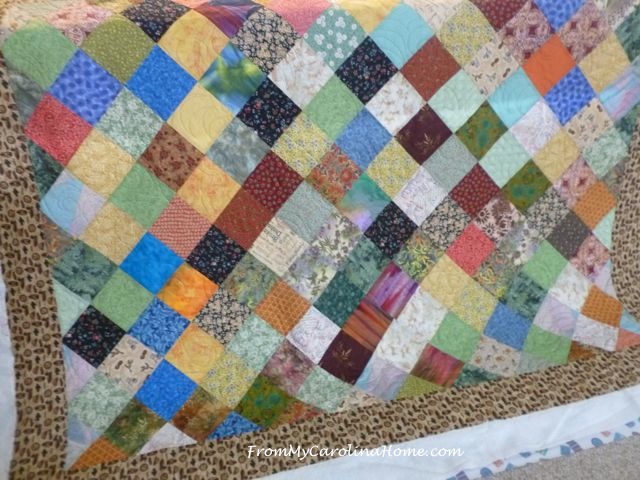 At least Mainstay will get another quilt for their residents.  And after all, that is the important thing.

What are you working on today?

18 thoughts on “Quilting Another Charity Quilt”