Mini Coopers were the featured marque at Saturday’s car show put on by the Southeastern British Motorcar Owners Club at Furman University in Greenville, SC.  We’ve done this show before with previously owned British cars, and I did a Perfect Picnic post from there with my Farmer’s Market Quilt.  You can see the Scottish games on that post too, which is part of this show. The day began with us getting our cars parked in our classes, then the salute to our troops and Memorial Day weekend remembrance began with a fly over.  Thank you to Dirk Hardtmann, a fellow Mini Cooper owner, for the fabulous photos of the planes.

The planes flew over us with color in the contrails, then came back over again.  As that fly over began, one broke off to form the Missing Man formation.

This year we joined friends from Upstate Minis with our roadster.  The heat was not as brutal as I expected, in the mid 90s by the afternoon but not humid and there was a nice breeze all day. We did have a reasonably cool morning, and were parked under the trees for shade. The grass lawn helped to mitigate the heat too. I was good, not doing any real walking at the show. DH took a folding stool and a pillow so I could prop my knee up and sit most of the day.  That’s me on the right below. Yes, I promise I spent the majority of the day in that chair, chatting with friends old and new, and reading a book. 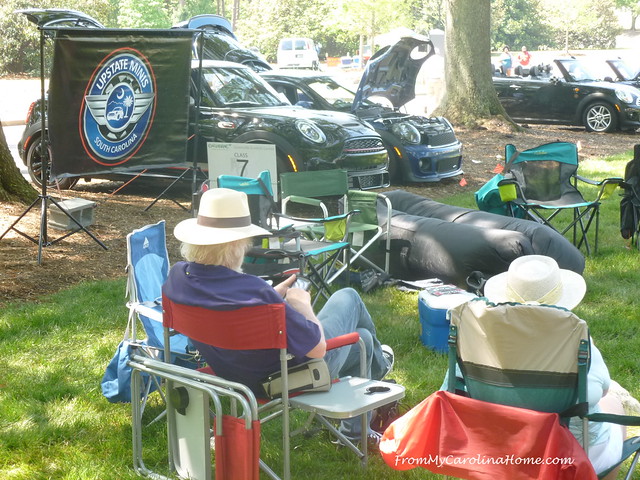 Our Mini was placed under the trees with the top down in the roadster class, the middle car in this picture. 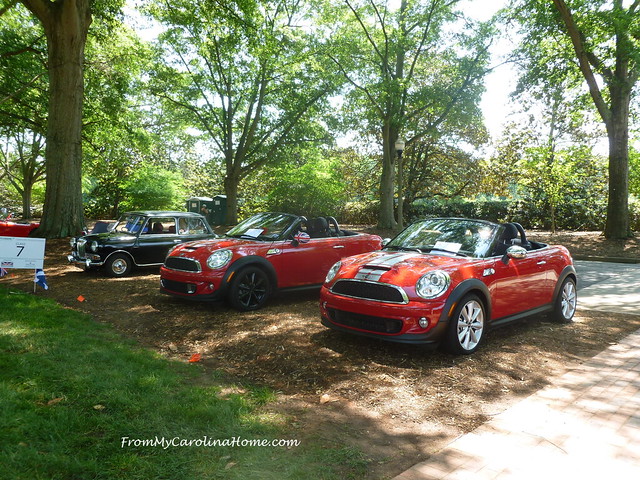 We took a picnic lunch of sandwiches and chips, along with lots of water.  DH went off to see the cars with the guys, and vote on their choices for awards in each class.  The cars were British of all makes and models.  All the cars were parked along the edge of the tree lined mall. 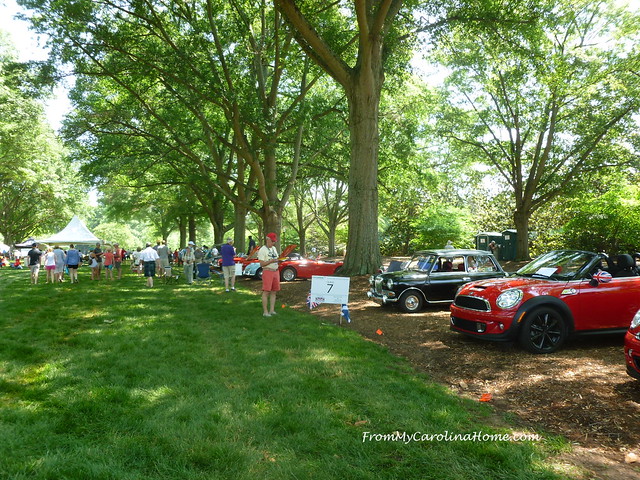 But, I stayed near our car, so I didn’t get a lot of photos of all the other types of cars.  That Spitfire decorated Mini belongs to Upstate buddy Jeff Goodman.  He won first place in the Roadster class.  DH was very surprised to get an award in a tie for third. 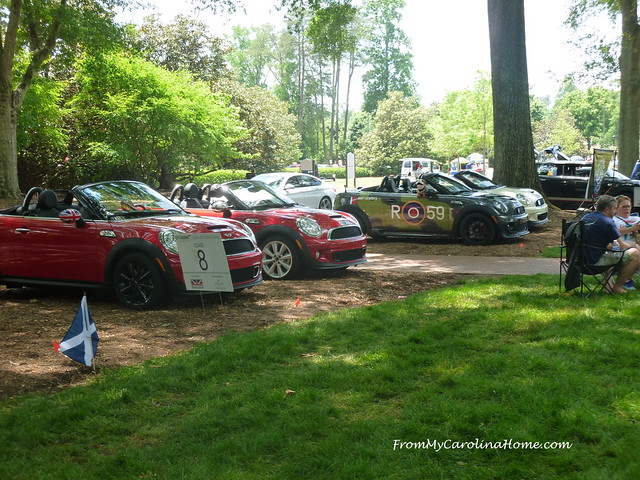 The four door Mini Coopers class had a few cars.  The one in the middle is owned by Danielle Phillips, a very young lady who ended up getting first place in her class. 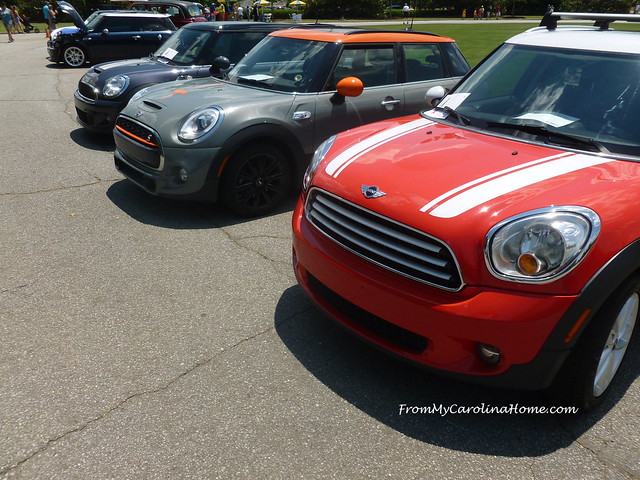 Classic Minis were Class number 1.  The cream color one is named Winston, owned by Rosalyn Weston, and took second place in class. 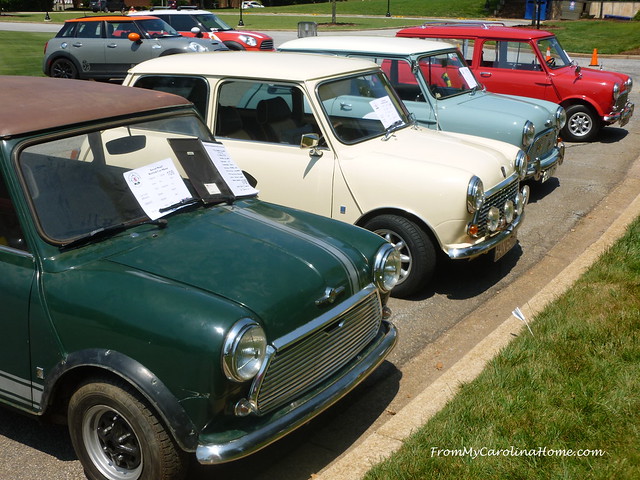 It was a really fun way to spend the day, and this has to be the best venue for a car show in the area.  Eight members of the Upstate Mini Club won awards.  All in all a lovely day, with lots of laughter and getting to know new friends. 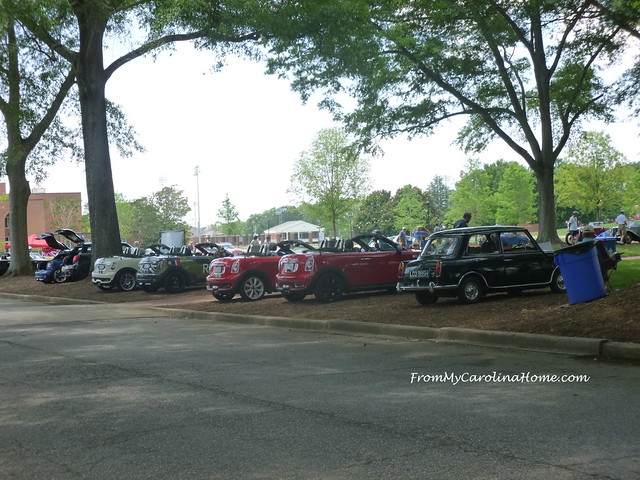 We honor our fallen heroes today.  To those who have passed, and those still with us, Thank You for your service!  Have a safe and happy Memorial Day! 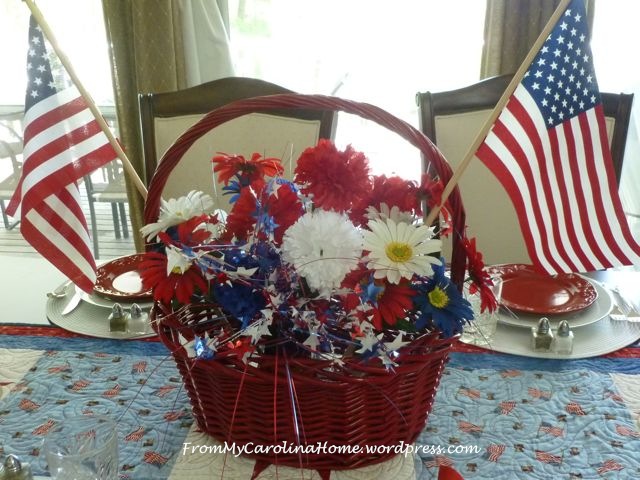 What did you do for fun this weekend?

9 thoughts on “Mini Coopers Featured at the British Car Show”